While not all snakes lay eggs, the majority of them actually do. In this guide, we're going to unearth and lay bare everything you need to know about snake eggs, including how to identify them, when and how they are laid, and what to do with them if you've have them at home.

Eggs are mostly associated with birds, and people could be forgiven for this. However, snakes too enjoy a good association with eggs, and oviparous is the general name that refers to egg laying snakes. And while there are snakes that birth a live young, research has it that 70% of snakes in the world are oviparous. Once a snake lays, it can either curl around the eggs for incubation or leave them to incubate from the atmospheric heat. This depends on the type of snake.

The list is long, so we can only scratch the surface here. Most oviparous snakes come from two families, which include elapids and colubrids. Some of the most common oviparous snakes, among others, include the following:

You're tending your garden and you happen to dig up some eggs. Wait a minute, they could belong to a snake. But just because you found them in the earth does not necessarily mean that they're snake's. So, how to you know that they are from an oviparous?

Snake eggs can be identified by simply looking at such things as texture and shape. For instance, if the eggs are oblong shaped, then that's a first sign that they were laid by a snake. However, there are snake species, especially those from Asia and Africa, whose eggs look like thick rice grains. So, if you come across that and you're in Africa or Asia, you may want to give it a benefit of doubt even before you do a further examination. Additionally, eggs from most South and North American native snakes resemble those of birds.

What about the texture? Is the shell soft? If it's hard, then that's not snake's. You can tell the texture by simply feeling the eggs in your hand. Snake eggs generally feel soft and leathery. Just ensure you're gentle in your handling so you don't destroy them.

Another identification tip is to call a wild life sanctuary or game warden in your locality, describe to them how the eggs look like, and they should be able to tell what animal they come from. One thing you should remember is that it's very rare to find just one snake eggs. They are usually in clutches of two to 100. The number can also be a pointer to the source animal. Also, most snakes will abandon their eggs after laying. So, you shouldn't be very worried that there is an adder or a racer around the scene. If, however, the eggs are from a python or cobra, you should really be worried and flee the scene immediately. These two species tend to around, and they can kill you in no time.

Where Does the Laying Take Place

When it's time for a snake to lay eggs, it will decide where the process should take place. Most snake species lay in natural cavities, which may include under logs, in burrows or mounds, and in moist soil. Only a few snakes will bury their eggs in the soil after laying.

When Does the Laying Occur

Every snake species may have its own season of breeding, which is influenced by various different factors, including rainfall, sunlight, humidity, and even temperature. And while most snakes breed during warm temperatures, snake species in the tropics breed all year round.

How the Laying Occurs

Egg laying in snakes is usually accompanied with such things as rapid breathing, tongue flicking, and twitch-like movements. The eggs come out through the snake's cloaca, facilitated by what is known as cloacal contractions.

Most clutches will hatch into snakes after an incubation period, which usually varies from one snake species to another. While there are species that will take just one month to hatch, others take as long as three months. Typically, the whole clutch hatches almost the same time. During hatching, a baby snake uses its egg tooth to break the shell and come out.

How Many Eggs Are Laid at a Time

As I did mention earlier, a snake lays multiple eggs at a time (only a few snakes lay just one egg). The number of eggs will depend on the species. The size of the snake can also determine the size of the clutch. You can expect to find between 10 to 100 eggs per clutch.

Sure, snakes may have a bad reputation in many countries, but they equally enjoy a good reputation, especially in Asian countries, such as Taiwan, China, and Vietnam. In fact, snakes have been part and parcel of the cuisines in these countries, with Japan not left behind too. One motivating factor has been the fact that snake meat has a healing effect on the body. For instance, a snake soup, especially in China, is believed to heal headaches and impotence. That said, the answer as to whether you can eat snake eggs or not is simply in the affirmative. So, if you come across clutches in your garden and can't resist the urge, then go ahead and cook it. Enjoy the delicacy!

What to Think About or Do with Snake Eggs

The first thing you should do when you come across what you suspect to be snake eggs in your home is to try and identify them. Once you're sure that they indeed come from snakes, you can decide to cook and eat them or place them in an incubator and wait for them to hatch into snakes. When deciding to hatch them, one thing you should not forget is that they can be so delicate, and your your incubator should provide the right conditions. The clutches should be kept warm, and they should not be turned. Too high temperatures can also ruin them. Thus, you will want to get everything right if hatching is what you want.

Before deciding to hatch the clutches, you should know which species they are from just to be sure you're not breaking the law. Are they going to hatch into snakes that can legally be kept in your country? The wildlife authorities in your local area should be able to tell you whether or not it's legal to rear whatever snake species comes out of the eggs. If the law says no, then you can hand over the clutches to the wild life care group in your locality or simply leave the eggs to hatch naturally and releases the snakes into the wild. By so doing, no one should accuse you of any crime at all.

Summary of Snake Egg Facts You Did Not Know

The following is a summary of some of the most fascinating snake eggs facts you did not know: 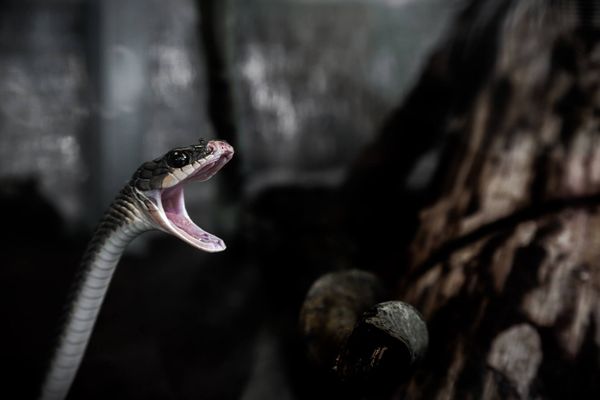 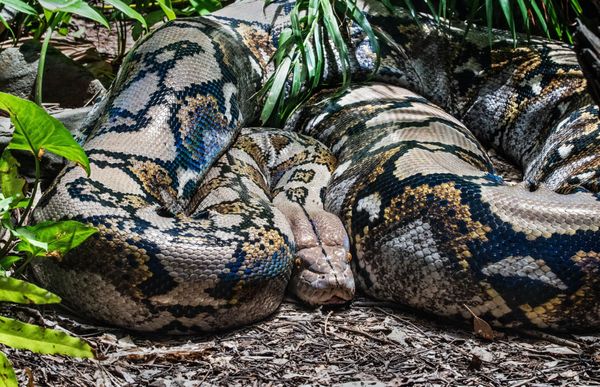 Despite the fact that anacondas are mostly associated with preying on people, these giant snakes can make good pets for experienced pet keepers (not beginners) as long as the keepers understands the demands, dangers, and responsibilities that come with it.